Lucie Jounier: "I was raging".

Lucie Jounier finishes 6th in the sprint during the 2nd stage of the Bloeizone Fryslan Tour. 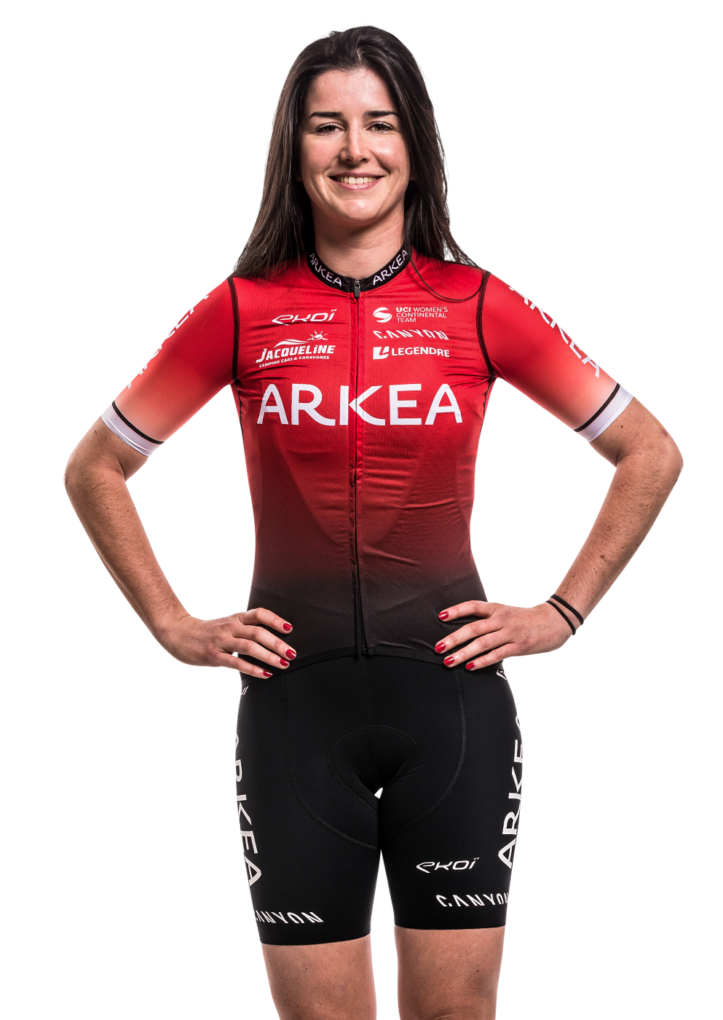 “The wind blew sideways and sometimes three quarters of the way back on this second stage of the Bloeizone Fryslan Tour. This implied a lot of edging, the first one during the first thirty kilometres of the race, and once arrived on the circuit, the peloton was put in line for ten kilometres. At this point, the race exploded everywhere. There was Typhaine in front with me. I was placed in the wheel of Chloe Hosking in preparation for the sprint. I knew she was the one, I asked Typhaine to do the brake behind me. I was well advised to ask her to do this because on the last corner a competitor sent me into the kerb. I was then ideally placed and especially in 3rd position. The fact that I had Typhaine’s support allowed her to relaunch me, so I was really excited for the sprint. I tried to catch as many girls as possible, I finished 6th, which is always good to take, but a podium would have been even better. I felt good in the sprint, we also managed the curbs well. It was a good race in any case”. 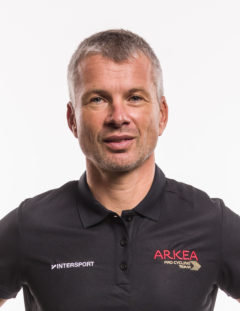 “Our riders did a great team race today, they worked in favour of Lucie who is going for a sixth place. It was the priority, beyond the performance that was good, it was the collective work around Lucie, to protect her during the whole stage and to launch her during the sprint. Typhaine responded in the final, she was 11th, but above all she led and launched Lucie. This shows that with such automatisms, the next races will be better and better, and that our riders will be able to get even closer to the top. The whole Arkéa Pro Cycling Team has to continue in this way. The 6th place is good, it’s a progression, but what we want is to win, and it’s the path taken by all of us today that will allow us to achieve this”.