Long breakaway of Morgane Coston on this 3rd and last stage of Itzulia. Nice place at the finish for Yuliia Biriukova. 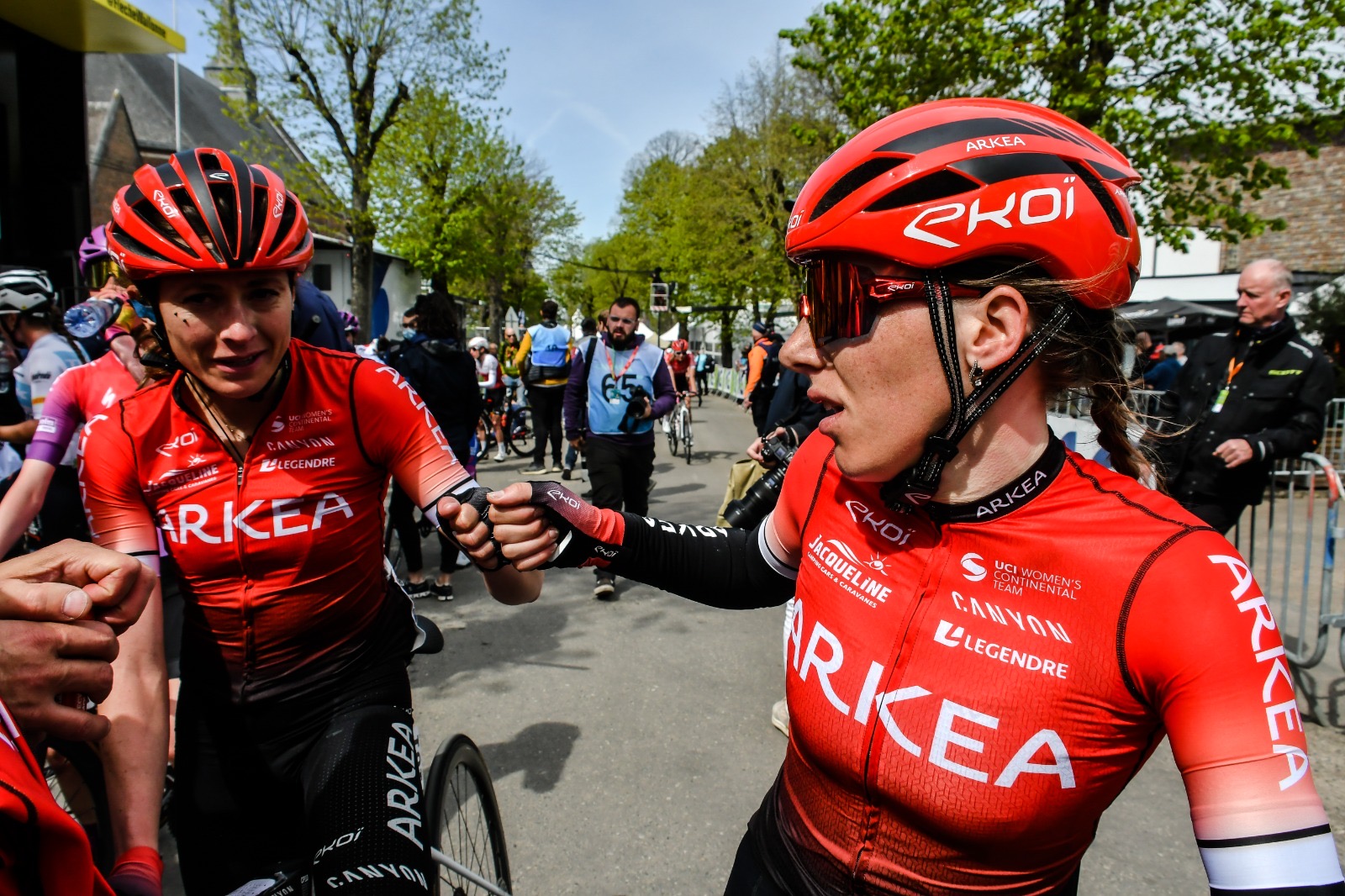 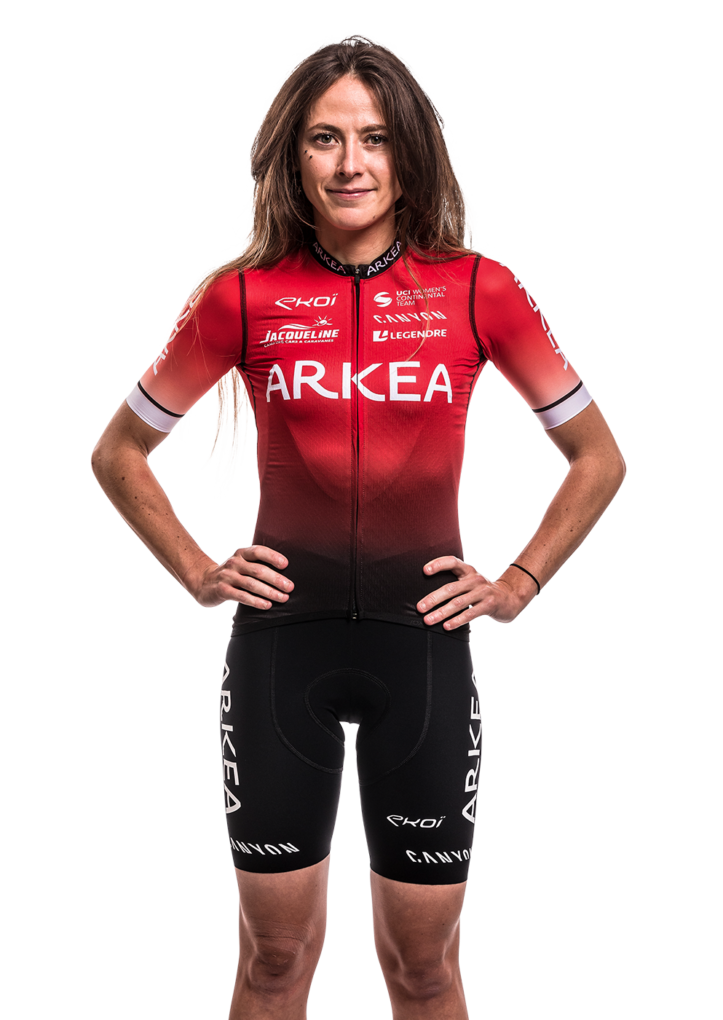 “The objective was to enjoy the last day and to have fun and run without calculating, no matter what happened. The goal was not to regret anything. We raced at the front, it was fun on a UCI World-Tour event. There are still some areas of improvement to work on, but a day like this gives a lot of hope for the future.” 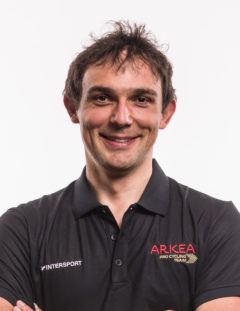 “Superb race today, it was stated during the briefing that we had to try things during this last stage. In the first climb, Morgane went out with 5 other riders and they took 5 minutes of advance on the peloton. At the foot of the Jaizkibel, Morgane made a solo performance. She was caught only 15 km from the finish. Morgane shined and so did the Arkéa Pro Cycling team. Being alone in the lead on a UCI World Tour event gave the whole team a thrill. Morgane was elected the most combative of the day, and she deserves this distinction! Yuliia finished 20th in this race, and was consistent throughout the stages. Congratulations to her also considering her young age.”