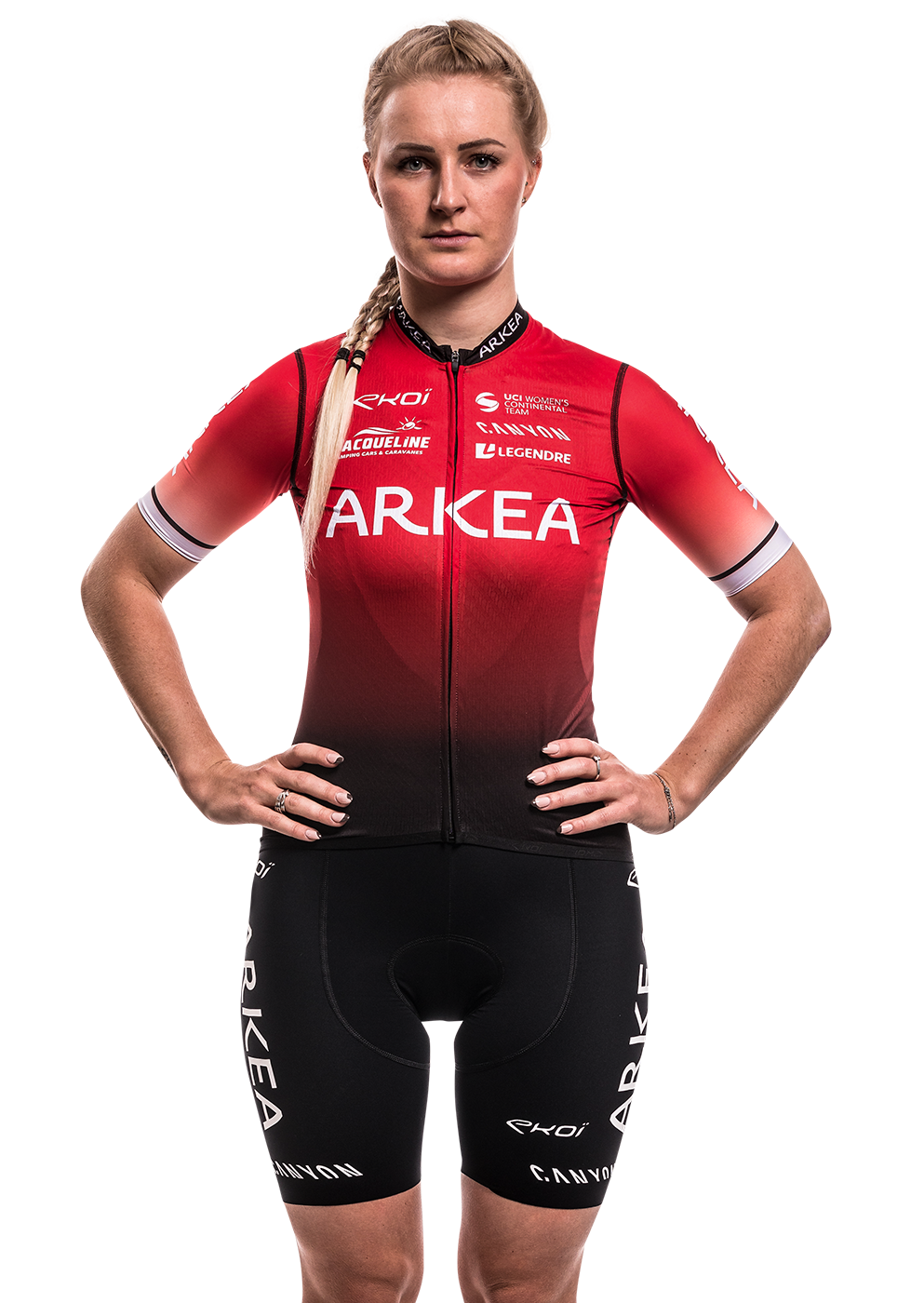 Typhaine belongs to a line of Laurance riders who all have one thing in common: they are or were professional cyclists. The saga began with father Franck in the Mutuelle-de-Seine-et-Marne jersey, then there was Typhaine, and now her younger brother Axel is following in their footsteps. Typhaine was crowned French Junior Champion in 2015 and has great riding skills. In 2020, she finished second in the French Espoirs time trial championships behind the French reference, Juliette Labous. Her other quality: a great speed. 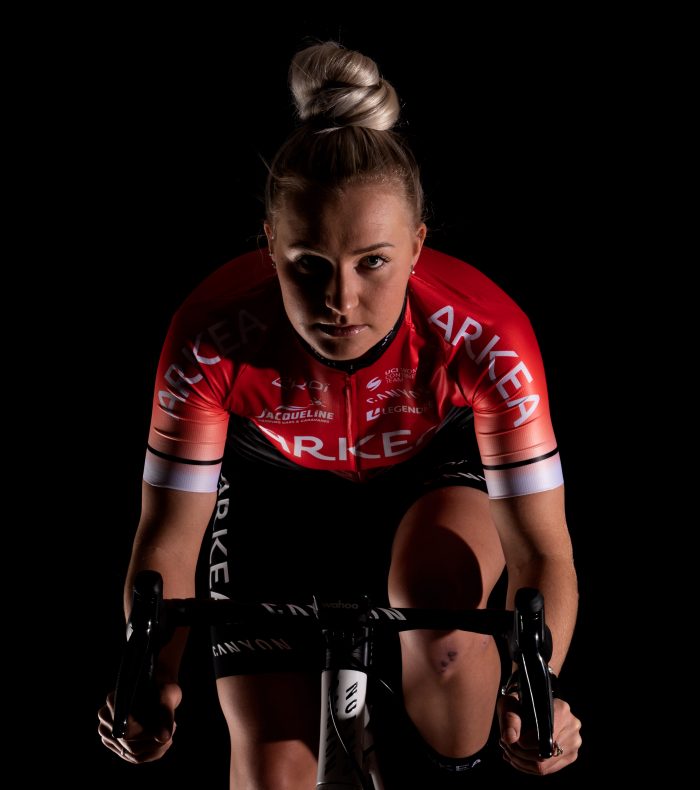 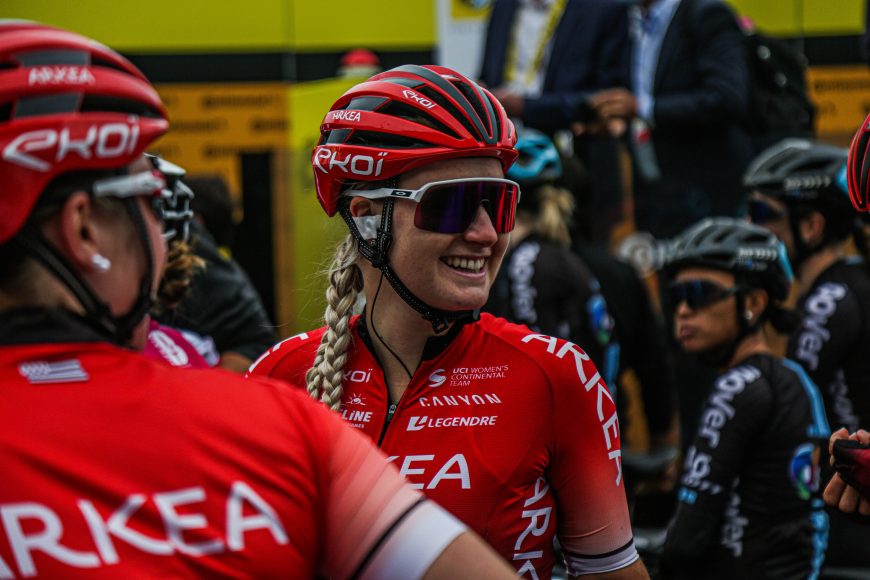 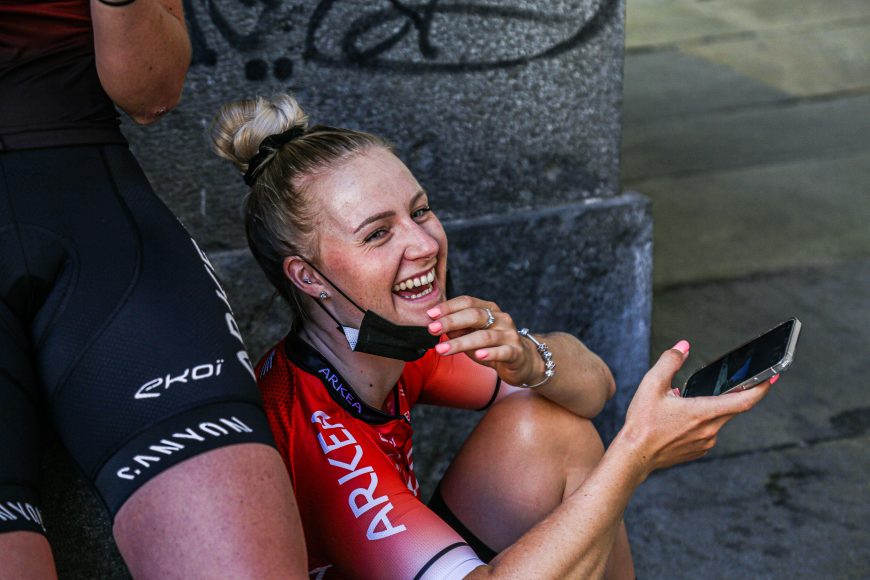 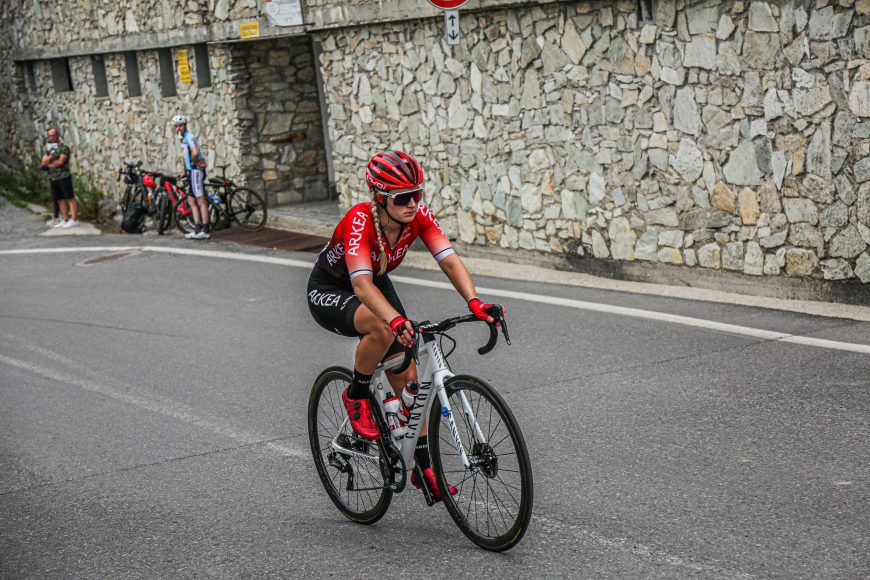 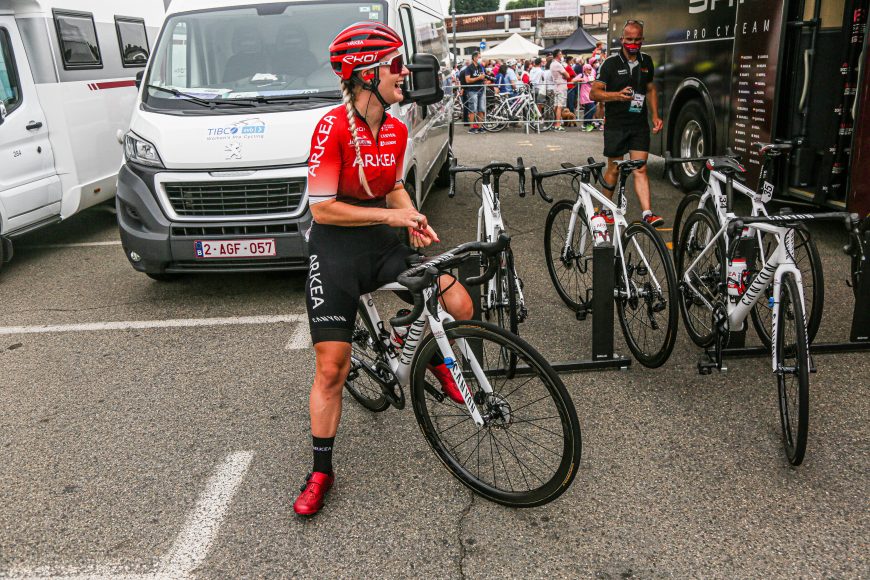 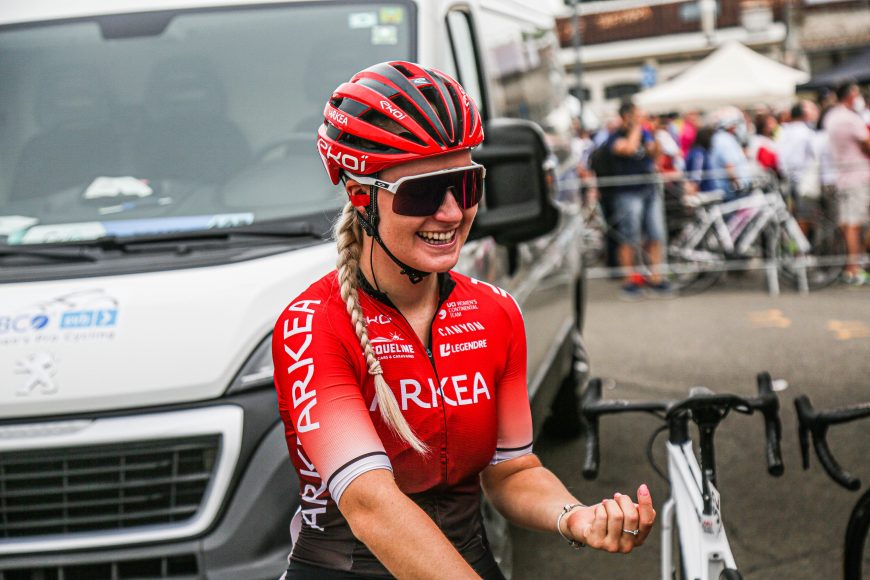 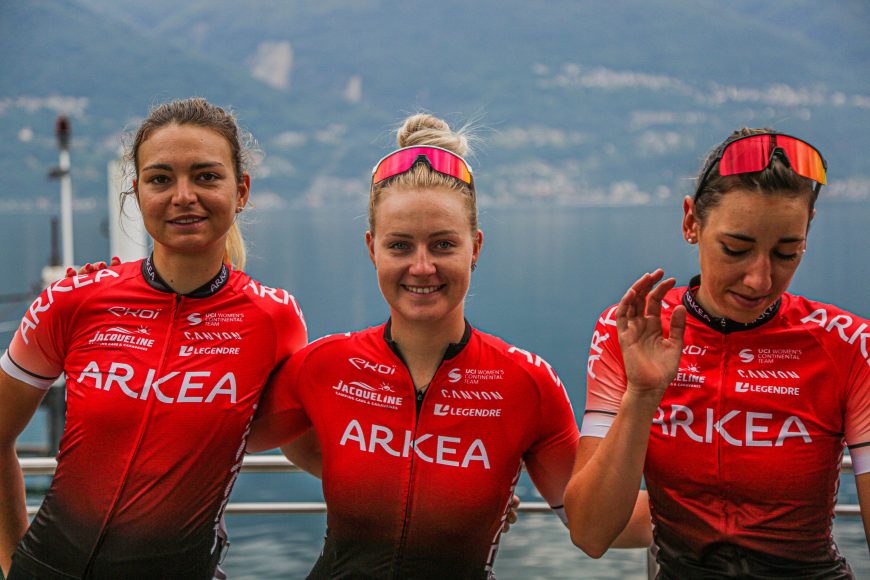 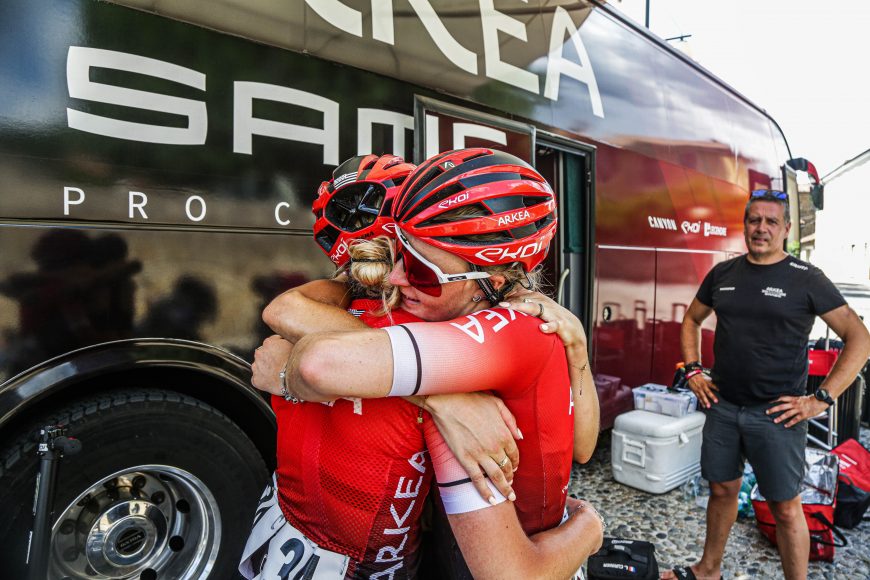 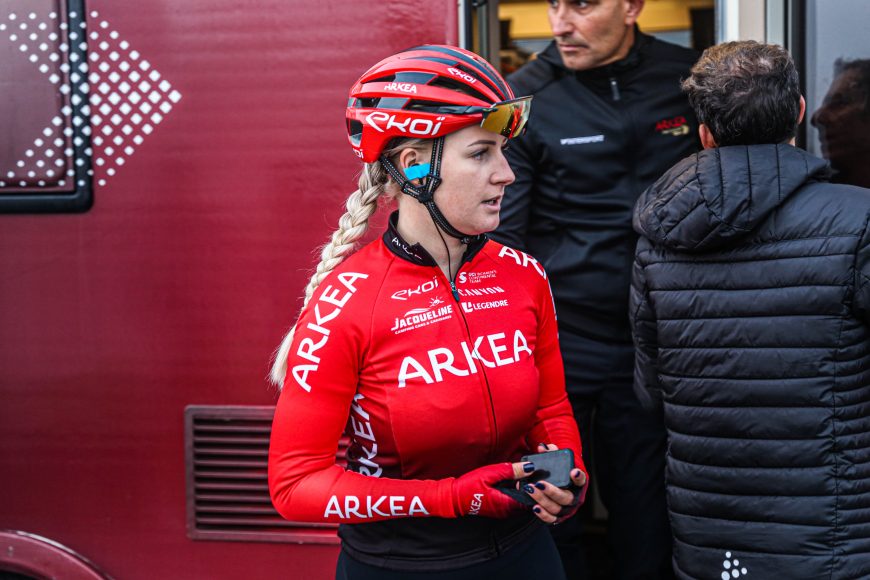 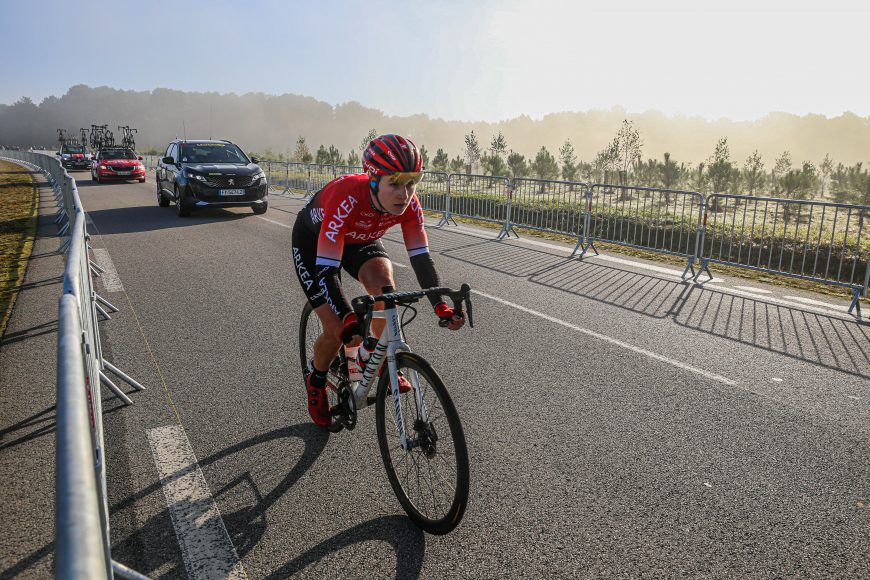 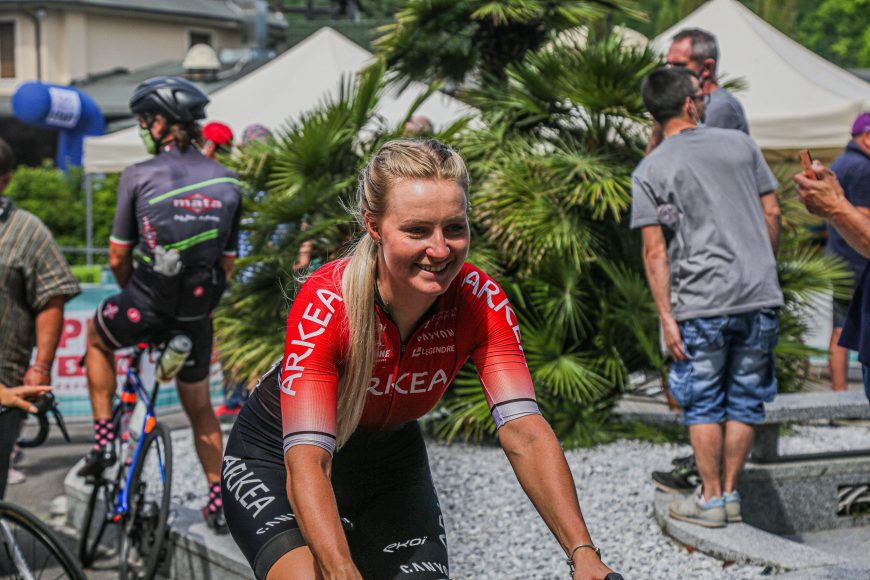 Grand Champ will host on Saturday the 2nd act of a duo of ...
Article

On Sunday, the riders of the Arkea Pro Cycling Team have an appointment ...
Article